The Frustrations of Getting People to See the Obvious (At Least It Seems Obvious to Me :) 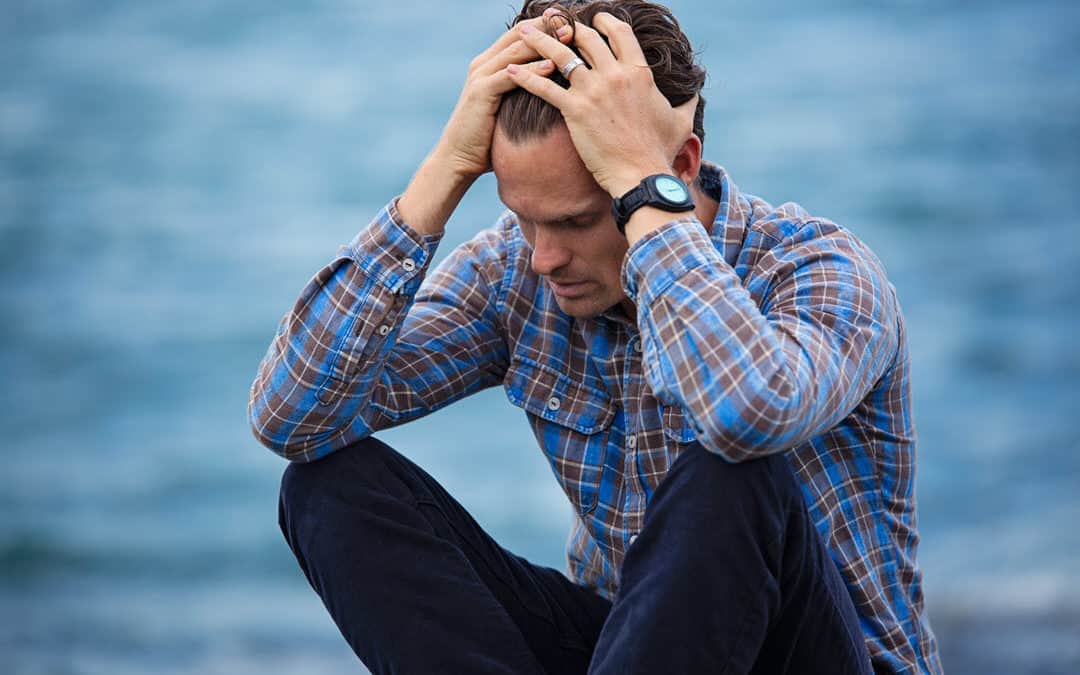 We have all the resources to end global hunger and poverty. No one has to give up anything of real value.

Everyone will gain from a more just, peaceful and sustainable world. We’re only asking people to match the previous success of the Marshall Plan.

Ending poverty is a goal everyone shares. All we’re asking is a level of spending that worked extremely well before – with proven programs that already help hundreds of millions of people.

Many surveys show the vast majority of people support programs to end poverty, if they’re effective. And they are effective.

A source of frustration

It can be frustrating when only a minority of people quickly embrace our new idea. Why don’t they?

A lot of this has to do with instincts that made sense earlier in our evolution. I wrote about some of those instincts in my last blog.

These instincts helped our ancestors to survive when small tribes competed with each other for limited resources. That was an era of spears and arrows.

Now we have weapons of mass destruction. We need everyone worldwide to cooperate to make best use of our limited global resources, and to make sure tensions don’t cause ever bigger, deadlier conflicts.

We need new ways to resolve our problems.

New ideas and the role of leaders

I know it’s difficult for many people to quickly embrace new ideas, no matter how much benefit they promise. Often especially if they offer such amazing benefits.

But here at Hearts & Minds we take responsibility to lead with a new vision to end global poverty in just five years.

The best leaders, I believe, don’t waste much energy complaining that they don’t have better followers. Instead, far more productively, we keep working to create ever better ways to inspire, motivate, educate and empower as many people as possible to join us, helping get to the root of some of the world’s most pressing problems.

Our goal is to have people like you Join us. Not so much as a follower, but as leader in your own right.

As it says in our Inspiring Quotes, the purpose of leadership is to make more leaders not followers.

We’re going to keep building our campaign, finding more and more people ready to join us. More on that next week.

Meanwhile, you can Join us today. Together, let’s take the lead to help change our whole world: