Thoughts from China to Walmart 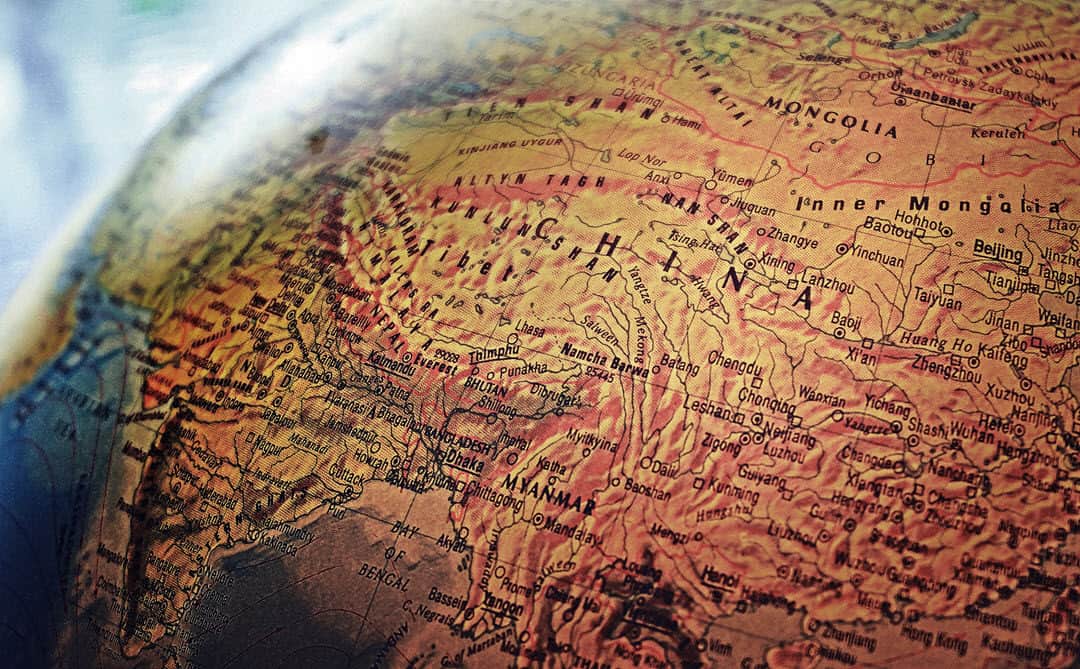 There’s more to China than the extra low prices we get at Walmart, Costco and other stores.

I hate China, the pollution – even in countryside far from major cities; a growing number of greenhouse-gas emitting cars; a lack of democracy; supporting terrible regimes in Iran, the Sudan and elsewhere; the military buildup (though still far smaller than the USA); the corruption….

China could continue it’s stunning economic growth, as it already has, lifting hundreds of millions of people from poverty… it could be the USA’s greatest friend… or our worst enemy….

What’s the best way for the USA and other nations to relate to China?

There’s plenty we can do

We can offer China incentives to ensure fair labor practices and to reduce pollution. We should also encourage full cooperation confronting Iran’s nuclear ambitions and to help end genocide in Darfur, Sudan.

All of this is in China’s best long-term interest too. If China reforms its policies, we can offer additional aid to help their poorest. Though China has made impressive economic progress, it still has hundreds of millions of people living in poverty.

If China does not cooperate, we should reduce their access to our markets.

It’s true that the Bush administration’s deficit spending has been largely financed by China’s buying US Government bonds. So we no longer have the same leverage on China that we did before the Clinton administration gave them full access to our markets.

China could threaten to sell our bonds. That could devastate the American economy. But they can hardly afford to do this, since their economy is so heavily dependent on ours. If they threaten to sell their bonds, we should be prepared to call their bluff.