An Empowering Way to See Poverty 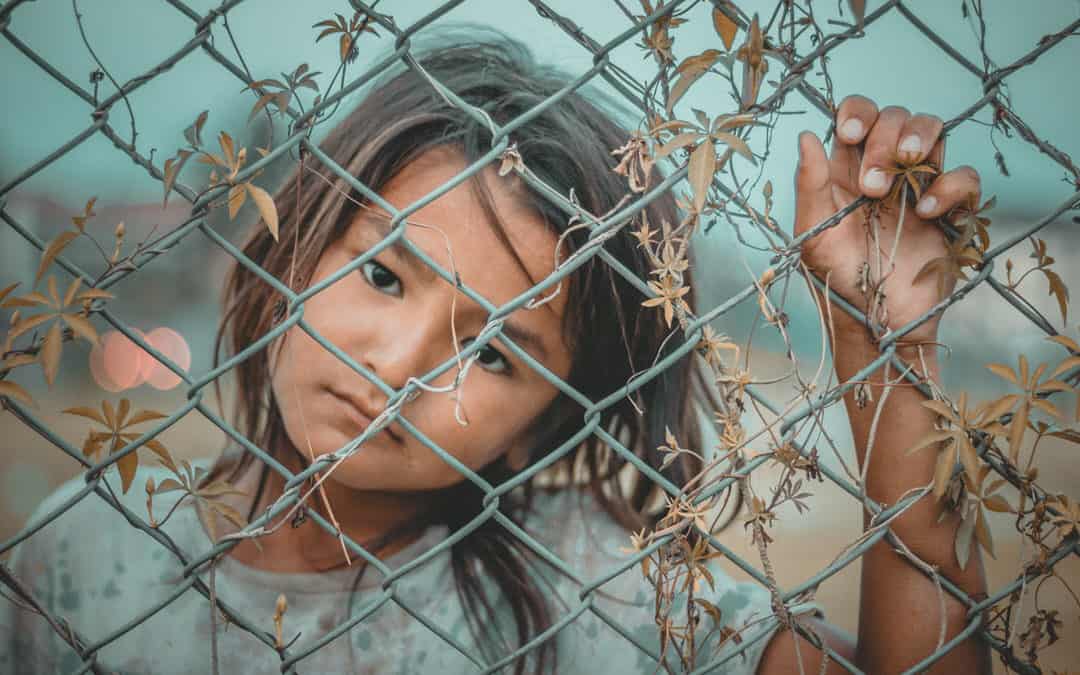 I used to walk around with blinders on.

I knew poverty existed, but I didn’t let myself fully see it. To me, it was a problem that existed in the mythical “Over There,” a faraway place that I would only see on infomercials. And it happened to others who I recognized as people, but not as neighbors.

Like many others, I continued to let global poverty grind on as a silent annihilation, killing more than 10 million people a year without so much as raising an eyebrow.

More than 27,000 innocent people die every day from hunger related causes. That’s more than nine times then number murdered on 9/11, though that smaller number did really upset me.

It’s only human to be more disturbed by things closer to home.

It wasn’t until our economy started to falter that I began to think differently. As the big FOR RENT signs began being on more and more stores and houses, I wondered how things got so bad. Watching the news, it became clear that our financial troubles have gone international.

That’s when it hit me:

If we are doing so badly now, how are the people who were already suffering during the boom times? It’s a question I don’t think many people are asking themselves, and this creates a very dangerous situation. If we become so consumed by our own worries, we’ll forget about those who are hit even harder.

I know from personal experience that poverty is not just about physical lack, like no food or no electricity. Poverty is also a state of mind. It’s a feeling of helplessness and hopelessness, a feeling of being devalued. The common view of poor people as lazy can contribute to this negative feeling.

Handouts do not alleviate these feelings. Only when people are allowed to take some control over their lives can they really make something of it.

That’s why I support the End Poverty Campaign as a Hearts & Mind volunteer, because it offers that control. Why continue to throw funds at organizations and bureaucracies that don’t work? Our campaign supports a common sense approach that seeks ways to directly fund the world’s poorest to lift themselves from poverty. We work to give them the power to choose the programs that they want and need.

Hearts & Minds is helping me in the same way. As a volunteer, I get to be a proud, active member in the End Poverty Campaign, while acquiring skills and training that will serve me in the working world well beyond my time here.

Helping people help themselves is the best way to ensure long-lasting and independent achievement.

And here’s how you can can help: