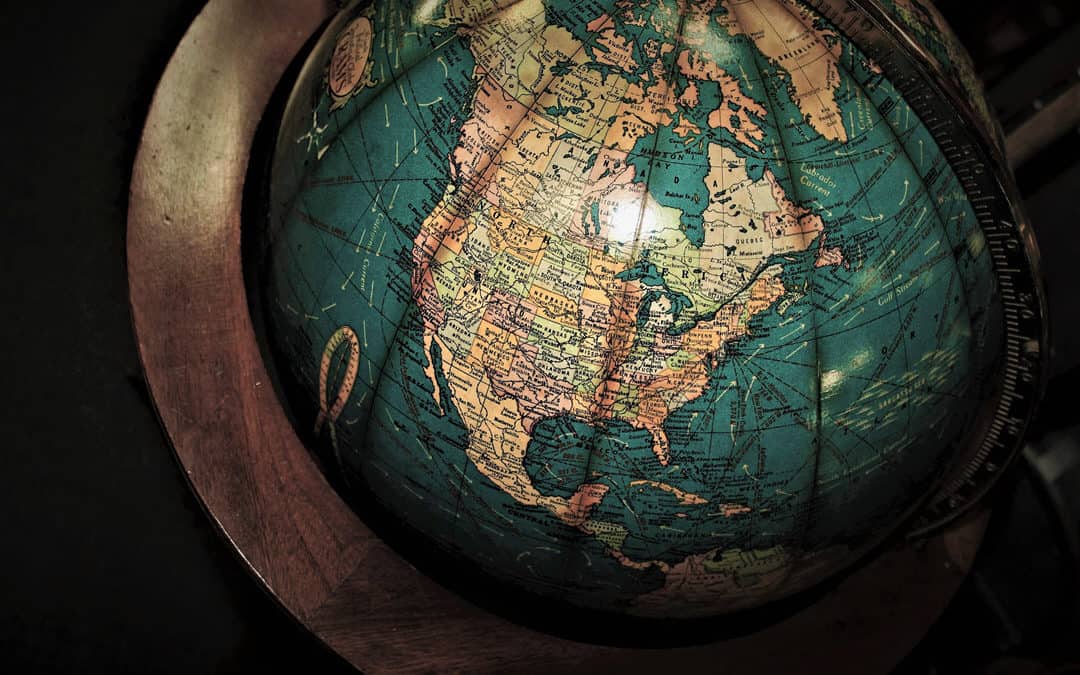 That’s plenty. But as we grow, we can address all three more and more effectively on an ever larger scale.

As our governing board agreed, this campaign is Hearts & Minds’ top priority, in addition to all the other work we’re doing helping millions of people.

I think our new focus is great. And we’re already making good progress for many kinds of help:

We’re talking with several organizations that may work with us to start lobbying for an end to global poverty. Working with them, we may be able to start a large campaign as a new Congress starts to meet in Washington.

We have interest from some dedicated, well-connected experts on poverty issues. Once we get a few, that will help us recruit many others. We seek as many as possible to lend power to this ambitious campaign.

Of course there’s plenty left to do.

Our goal is to have a nationwide lobbying campaign going this spring. And, based on some of the resources we’re in contact with, in a best-case scenario it could happen even sooner.

Stay tuned. Even better, join us.