How Much Change Do We Want? 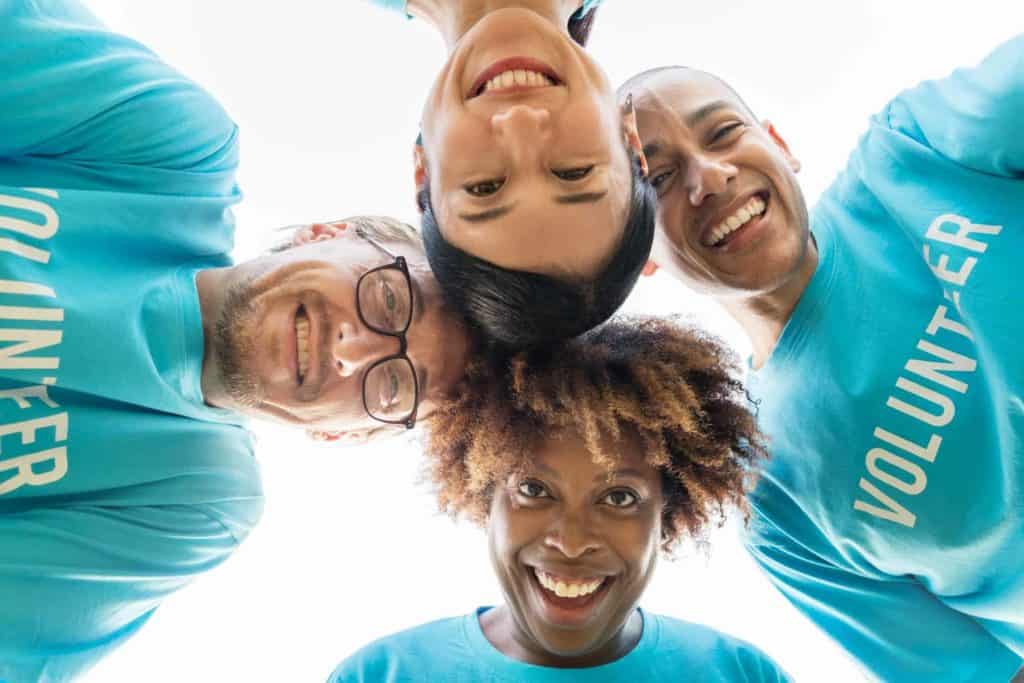 Ben, Steve, Andre and I, all Hearts & Minds volunteers, met last night. We talked about where we’re going with our new Global Survival CampaignSM and how best to get there.

We’re adding to the platform of global changes we want to see. Our first question is:
How much should we ask for?

If we the people are modest in our requests, we’ll still likely end up with a fraction of what we ask for. When it’s business as usual, politicians funded by special interests will compromise with the nearsighted short-term selfishness of their biggest campaign contributors.

Hmmm, there’s gotta be a better way. But how can we achieve it? Let’s consider what we’re working with, the way we humans tend to work:

Some major rules in human affairs:

Not as simple as it may sound, we know. But as Margaret Mead said, “Never doubt that a small group of thoughtful, committed citizens can change the world. Indeed, it is the only thing that ever has.”

With thoughts like this, we’ll set ambitious goals to help change the world.

As we already feel, and many more can soon find out, it’s fun to accept a challenge with such an awesome upside!

Our platform is still in formation, but here’s some ideas we’re working with:

More effective ways to get to the roots of terrorism. This will include a major public relations campaign with the most knowledgeable, best speakers appearing early and often in Muslim mass media, exposing how Islamofascists bring great shame on Islam and also threaten Muslims worldwide.
Serious, all party talks starting as soon as possible to end the Palestinian-Israeli conflict. This must include ending racist, hateful Islamofascist propaganda.
End poverty worldwide. Plenty of available resources and success-proven methods make this readily achievable.
Reduce total, global greenhouse gas emissions 50% by 2010 while creating sustainable economic development.
All this is attainable. Only the political will is missing.

“Actually, it’s not,” we answer. We’ll show how it can be done, creating a global campaign to inspire, educate and empower millions of people to make it happen.

A safer, more just and sustainable world is possible.

Stay tuned, the best is yet to come. Better yet, here’s Easy, effective actions you can do right now!

True peace is not merely the absence of tension, it is the presence of Justice.

Any cookies that may not be particularly necessary for the website to function and is used specifically to collect user personal data via analytics, ads, other embedded contents are termed as non-necessary cookies. It is mandatory to procure user consent prior to running these cookies on your website.