It’s bad luck to be superstitious :)

It’s bad luck to be superstitious 🙂 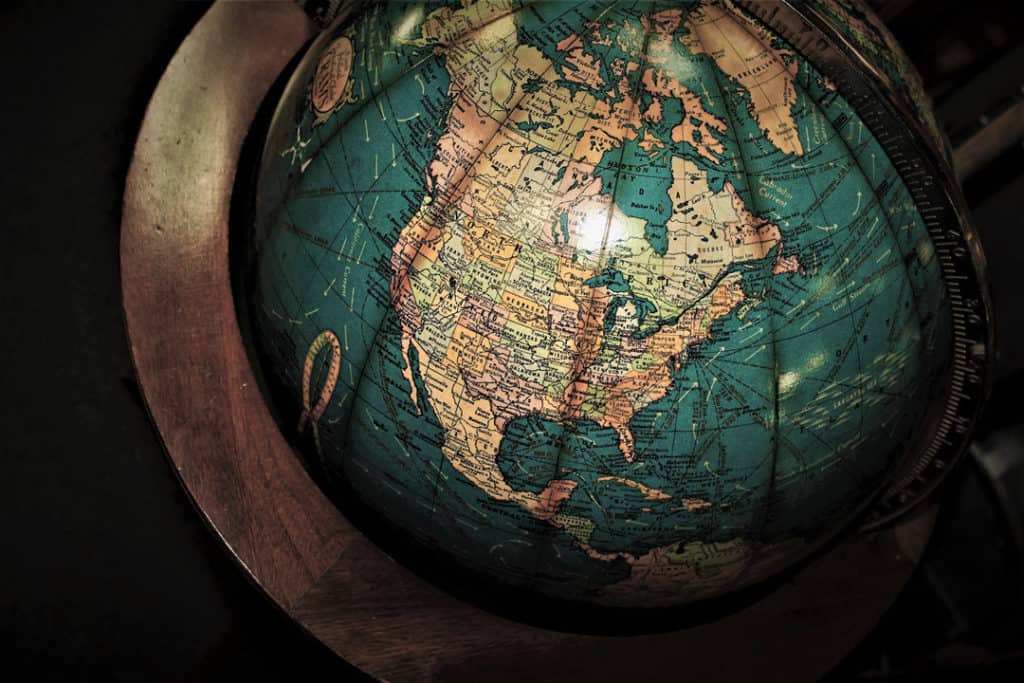 Since it’s Friday the 13th, I wanted to get this thought out there: I feel strongly we have a major role creating our own luck and even our world. And though we can’t always choose what comes our way, we have great control over how we respond.

OK, some superstitions might have value. Maybe it is better not to walk under ladders – someone may drop something on your head.

But black cats get a bum rap. A sort of anti-dark-furred-feline racism?

In defense of dark cats

In my experience, your typical black feline is every bit as nice and no more aloof than cats of any color, and can catch as many mice, too.

The black cat bum rap started when dark cats were associated with witches. These supposedly ugly old ladies cast evil spells and rode around on broomsticks… getting far better miles per gallon with far less harm to the environment than what many consider a greater evil, the Hummer.* Even our military has begun to think it’s too much of a gas guzzler.
*You can do your own web search for “I hate Hummers”. This family friendly site does not endorse (but is quite amused by) some of the things people say about these wide load behemoths and their drivers.

(Back to my earlier digression 🙂 I’ve never met a real witch with any magical powers, so I’m skeptical on that too. And maybe we should value the elderly more. Let’s not add ageism to racism…

A Leo-like skepticism of astrology? 🙂

I think our fate has just about nothing to do with magic spells or the stars, unless a supernova explodes in our cosmic neighborhood (not likely, but if it does happen, we could all be vaporized with nothing left to worry us).

Astrology is pretty much a waste of time in “my” universe. I’m acting a bit egotistical here just to be playful but, sure, I have the Leo-like tendency to egotism, as does just about every human I’ve ever met.

My egocentric questioning of astrology may offend some people, and if so I apologize. Astrology as hobby seems a pretty harmless. (And no doubt the fact that I’m a Leo has something to do with my strong opinions. 🙂

One time in a local bookstore, I saw some colorful bookmarks for sale, one for each of the 12 sun signs.

They offered a description of the personality for each sign. I did seem a pretty good match with the Leonine personality. “Hmmm,” I thought, “maybe there’s something to astrology?”

Then I looked at a different bookmark. Seemed a pretty good match, too. As did all the others. Truth is, most of us can own up to a wide range of contradictory personality traits, all the more so when the descriptions flatter us for better in-store sales.

Then there’s an astrologist on a local radio station. I imagine he’s paid pretty well for his popular prognostications. His advice for each sign is generally good, but I think it could apply to anyone, any day. Every day, each sign gets a different horoscope, things like, “Be open to new friends today… Pay extra attention to finding special value in your closest relationships… It’s a good time to show your boss how dedicated you are…” and so on.

A new, new, less than logical but totally Astrological math?

How can stars so far away really influence us? The nearest star, alpha Centauri, is over 4 light years away. (Each light year is 5.88 trillion miles, 9.46 trillion kilometers – that would require a pretty hefty tank of gas. 🙂

Perhaps there are intelligent but superstitious species in other solar systems…

Maybe they also think their (very different) constellations indicate their fate? Our sun might very well be part of Spooshnik, the three-headed-dragon constellation. The stars clearly form this common, household dragon (a very nice pet, good with children but avoid the dark purple ones), as seen from Betelgeuse, the giant red star in the right shoulder of the constellation Orion the Hunter (from our earthly point of view).

Superstition really is bad luck of a sort. It can keep us from choosing to do what’s really best.

Of course, many people who believe in astrology agree that much of our fate is in our own hands, no matter what tendencies our birth, family or supernatural forces otherwise choose for us.

So, let’s think through what really creates a better world. All we need to do, really, is do for others what we’d like them to do for us, no matter where we were born or what social class, race, religion, nation or sun sign we belonged to.