Thoughts and Goals for 2007 (a strange case of unlimited ambition :) 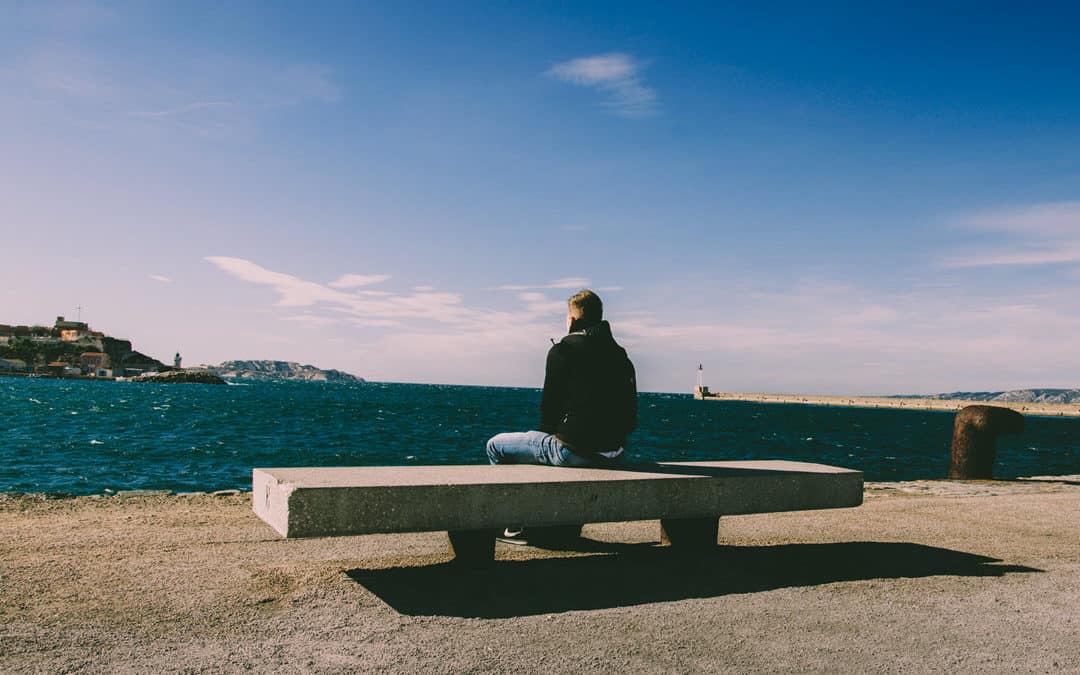 2007 is the year we launch our nationwide campaign for ending global poverty.

Because we’re ambitious to do as much good as possible. And what are the limits of possibility?

Time and again in history, a few people start with an idea. They work hard to make it happen. There’s usually plenty of opposition…

James Grant, the late head of UNICEF, became convinced it was possible implement low-cost ways to save millions of children’s lives worldwide. This included immunizing all the world’s children from readily preventable, killer diseases.

Mr. Grant brought up his plans at a meeting with very important officials. He knew, even if they didn’t, that they had the power to help make it happen. One of them stormed out of the room in a huff. The idea seemed too impractical, even ridiculous.

But James Grant kept working, and his goal became a reality. It’s helped save the lives of over 25 million children – so far. Now that’s a worthy legacy.

Many other ideas started with just a few people: ending slavery, giving women the vote, even democracy itself. All these ideas met with stiff opposition. Now, in many parts of the world, these ideas are considered the only acceptable way to do things.

So let’s consider what’s possible… what can happen if we can just get others to also see it’s possible… we can show that all the means are there, proven methods… how meaningful and valuable these accomplishments will be…

All we need is a good, strong campaign to show how true this is… and the rest will be history.

The need to think big

I regularly recycle, I minimize my energy use, I economize so I can give more to charity… All that’s good to do. But it’s not enough.

On a larger scale, many organizations are doing good work on global poverty, some helping hundreds of thousands of people. But until we unite to do even more, millions will die unnecessarily.

If we don’t help get millions – even billions – of other people to join us in our efforts, we’re only rearranging deck chairs on the Titanic.

That’s how I see it when I consider the very great dangers facing our world.

And you can use your great power

Every person makes a big difference. You can help make the possible a reality. It’s easy: Join Us.