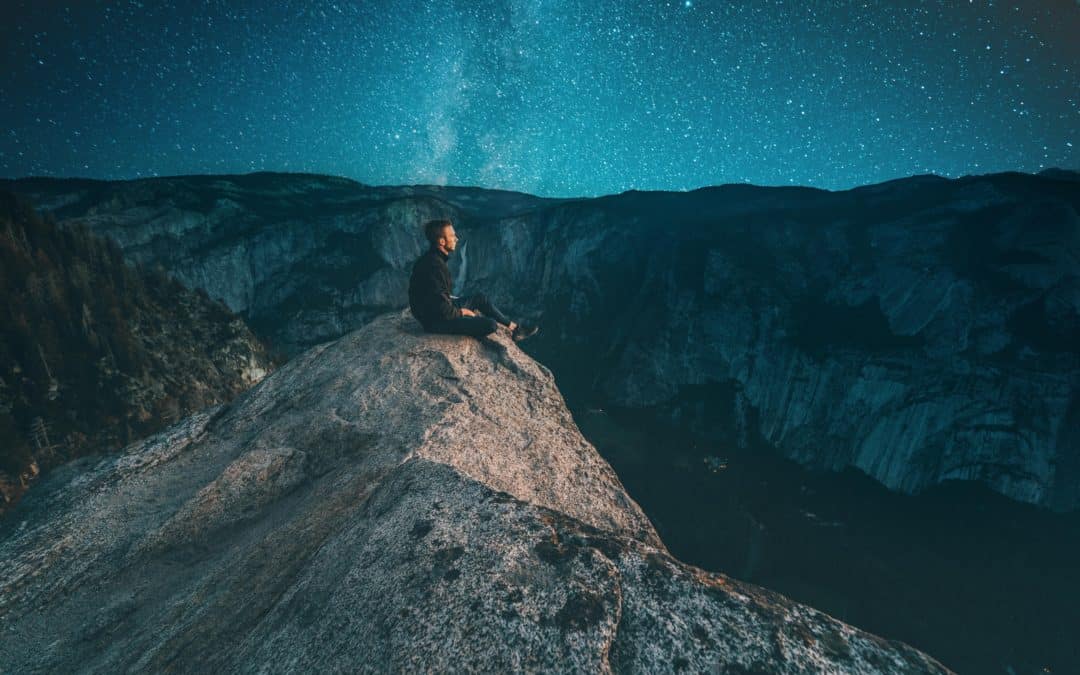 I suggest you read As a Man Thinketh by James Allen.

This short book can help you learn why and how to change you way of thinking.

And when we change our way of thinking, we can change our life – and our world.

The title is influenced by a Bible verse, Proverbs 23:7, “As a man thinketh in his heart, so is he.” I think that James Allen does a very good job of explaining how and why this is so. you don’t need to agree with the Bible or even be religious to benefit from Allen’s book.

James Allen’s writings were very influential for Norman Vincent Peale, The Secret and many of the most popular human potential writers in the last 100 years.

Here are some quotes that give you a sense of this book:

A man is literally what he thinks, his character being the complete sum of all his thoughts.

Every action and feeling is preceded by a thought.

Right thinking begins with the words we say to ourselves.

Circumstance does not make the man, it reveals him to himself.

Every man is where he is by the law of his being; the thoughts which he has built into his character have brought him there, and in the arrangement of his life there is no element of chance, but all is the result of a law which cannot err

The soul attracts that which it secretly harbors, that which it loves, and also that which it fears. It reaches the height of its cherished aspirations. It falls to the level of its unchastened desires – and circumstances are the means by which the soul receives its own.

A man only begins to be a man when he ceases to whine and revile, and commences to search for the hidden justice which regulates his life. And as he adapts his mind to that regulating factor, he ceases to accuse others as the cause of his condition, and builds himself up in strong and noble thoughts. He ceases to kick against circumstances, but begins to use them as aids to his more rapid progress, and as a means of discovering the hidden powers and possibilities within himself.

As the physically weak man can make himself strong by careful and patient training, so the man of weak thoughts, can make them strong by exercising himself in right thinking.

Cherish your visions. Cherish your ideals. Cherish the music that stirs in your heart, the beauty that forms in your mind…for out of them will grow all delightful conditions…if you but remain true to them your world will at last be built.

There’s more in the book

The complete text is online for free at: http://james-allen.in1woord.nl/?text=as-a-man-thinketh

See also http://james-allen.in1woord.nl/ for more of his writings.